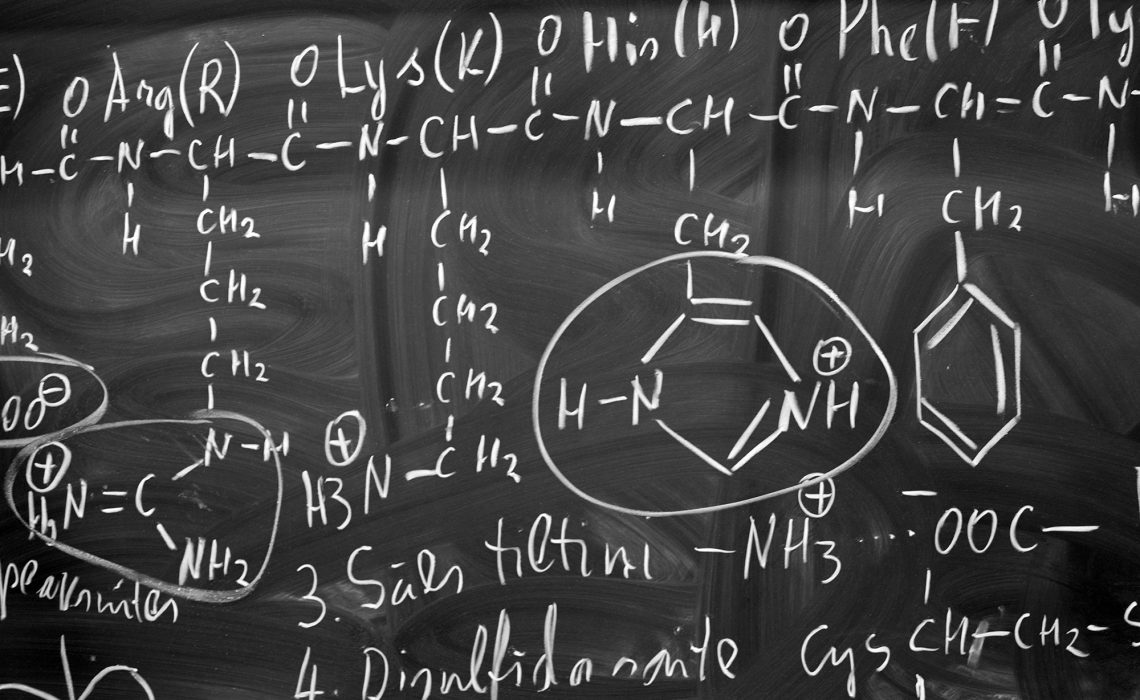 Neurotransmitters and our brain. Neurotransmitters are vital for communication between cells. In the brain they are essential to our experiencing emotions and our ability to perform tasks requiring focus and memory. Imbalances in neurotransmitters may contribute to impairments such as anxiety, ADHD (Attention-Deficit Hyperactivity Disorder) or dementia. Many pharmacological drugs are designed to target various neurotransmitters. Natural therapies like amino acids can also be used for the same purpose.

The following eight amino acids are currently used in complementary medicine to assist with a range of issues, including memory, focus, stress and depression: GABA, Taurine, Glycine, L-Theanine, Tyrosine, Phenylalanine, 5-HTP and Tryptophan.

Calming down with amino acids. There are four readily available amino acids that are generally known for their calming effects. GABA is particularly popular, because it is our brain’s primary inhibitory neurotransmitter. It is fast-acting and often found in a chewable form for as-needed relief of temporary stress or stress-related insomnia. Other amino acids, such as taurine, glycine and l-theanine (from green tea) have similar effects to GABA. L-theanine is ideal for performance anxiety because it helps us to relax and focus without sedating. This can be very helpful for students.

Getting motivated with amino acids. If you are feeling unmotivated or unfocused, you may be low in dopamine and/or norepinephrine, two neurotransmitters known as catecholamines, or CATS for short. Norepinephrine helps us with focus and attention and stabilizes our mood. Dopamine raises our sense of pleasure and satisfaction. Addictive behaviours and chemical stimulants temporarily raise our CATS, but ultimately deplete them. L-tyrosine and l-phenylalanine are two amino acids that are precursors to (meaning they help manufacture) our CATS, thereby assisting with attention, focus and mood.

Treating the blues with amino acids. Many people trying to avoid the side effects of antidepressant drugs turn to amino acid therapies such as 5-hydroxytryptophan (5-HTP) and tryptophan. Tryptophan converts to 5-HTP, which is the immediate precursor to serotonin, or our “happy hormone”. Not only can these amino acids potentially improve one’s mood by raising serotonin, but they can also aid with sleep, since serotonin ultimately converts into melatonin, an important hormone to regulate our sleep-wake cycles. Tryptophan and 5-HTP may have some important advantages over prescription medications. For example, SSRIs, by preventing the breakdown of serotonin, can disrupt the production of important metabolites further down the pathway such as melatonin. This might explain why SSRIs disrupt sleep.